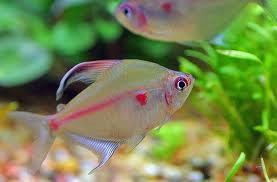 Tetra is the common name of many small freshwater Characiform fishes. Tetras come from Africa, Central America, and South America, belonging to the biological family Characidae and to its former subfamilies Alestidae (the “African tetras”) and Lebiasinidae. The Characidae are distinguished from other fish by the presence of a small adipose fin between the dorsal and caudal fins. Many of these, such as the neon tetra (Paracheirodon innesi), are brightly colored and easy to keep in captivity. Consequently, they are extremely popular for home aquaria.

Tetra is no longer a taxonomic, phylogenetic term. It is short for Tetragonopterus, a genus name formerly applied to many of these fish, which is Greek for “square-finned” (literally, four-sided-wing).

Because of the popularity of tetras in the fishkeeping hobby, many unrelated fish are commonly known as tetras, including species from different families. Even vastly different fish may be called tetras. For example, payara (Hydrolycus scomberoides) is occasionally known as the “sabretooth tetra” or “vampire tetra”.

Although the list below is sorted by common name, in a number of cases the common name is applied to different species. Since the aquarium trade may use a different name for the same species, advanced aquarists tend to use scientific names for the less-common tetras. The list below is incomplete. 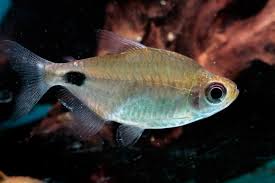 The African moon tetra (Bathyaethiops caudomaculatus) is a species of African tetra, found in slow flowing rivers of the middle and lower course of the Congo River. The fish is often kept in aquaria but little is known about is... 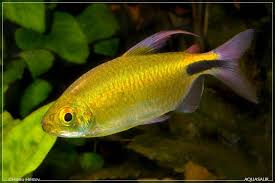 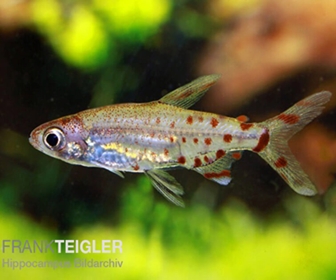 The Adonis tetra (Lepidarchus adonis) also known as the jellybean tetra, is a very small African fish of the family Alestidae.[ It is the only member of its genus. Range Lepidarchus adonis is native to freshwater habitats near the Atlantic coast in Ghana, Sierra... 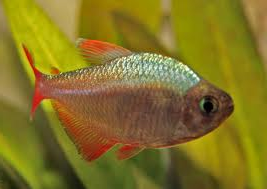 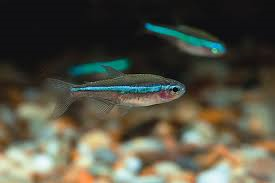 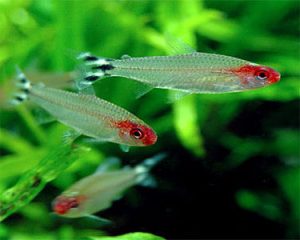 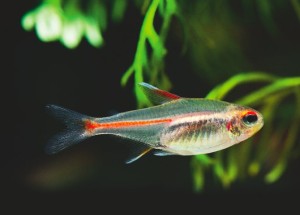 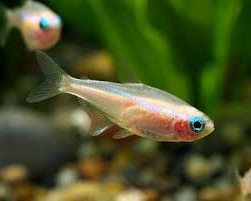 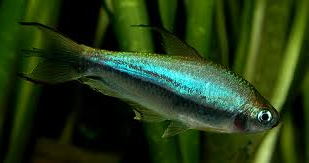 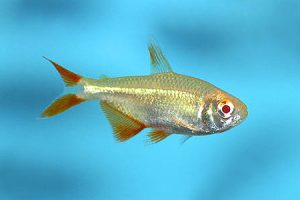