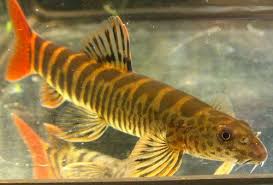 Botia (Indian loaches) is a genus of freshwater fish in the loach family (Botiidae). It was a large genus with about 20 species. In 2004 Maurice Kottelat proposed in his paper (along with the description of Botia kubotai,  to divide the genus into four related genera based on fish appearance and locality:

Another genus, Parabotia, was considered a separate genus earlier. It has an elongated body quite similar to Syncrossus, but with its range mostly restricted to China. With all these as separate genera, Botia species are restricted to South Asia (including Burma). 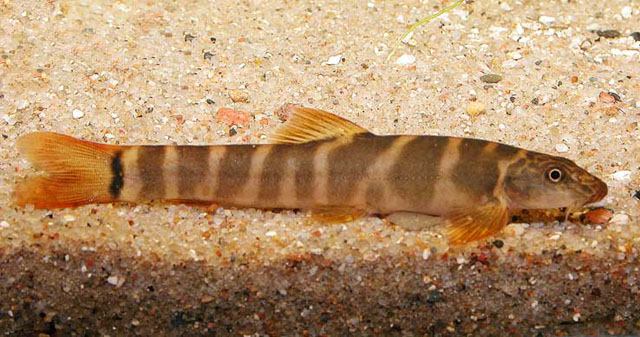 Schistura nicholsi is a species of ray-finned fish, a {Nemacheilidae|stone loach], in the genus Schistura. It is found in the Mekong basin of north eastern Thailand, Laos and it is also likely to be found in Cambodia. It occurs... 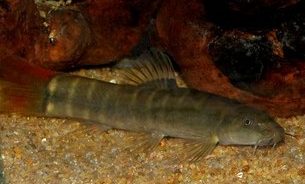 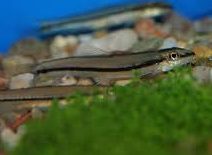